A guide to the Irish Legal System with a user-friendly index. The compact format of this pocket-sized booklet makes it ideal for the reader to access information which they can carry around in their purse or coat which makes it convenient and suitable for daily life.

Law and the legal system are at the heart of all aspects of life in Ireland, from buying a cup of coffee on the way to work to investing in your first (or any home), getting a job to opening a new business, law surrounds our every move, yet most people living in Ireland are unaware of its impact on their daily lives. 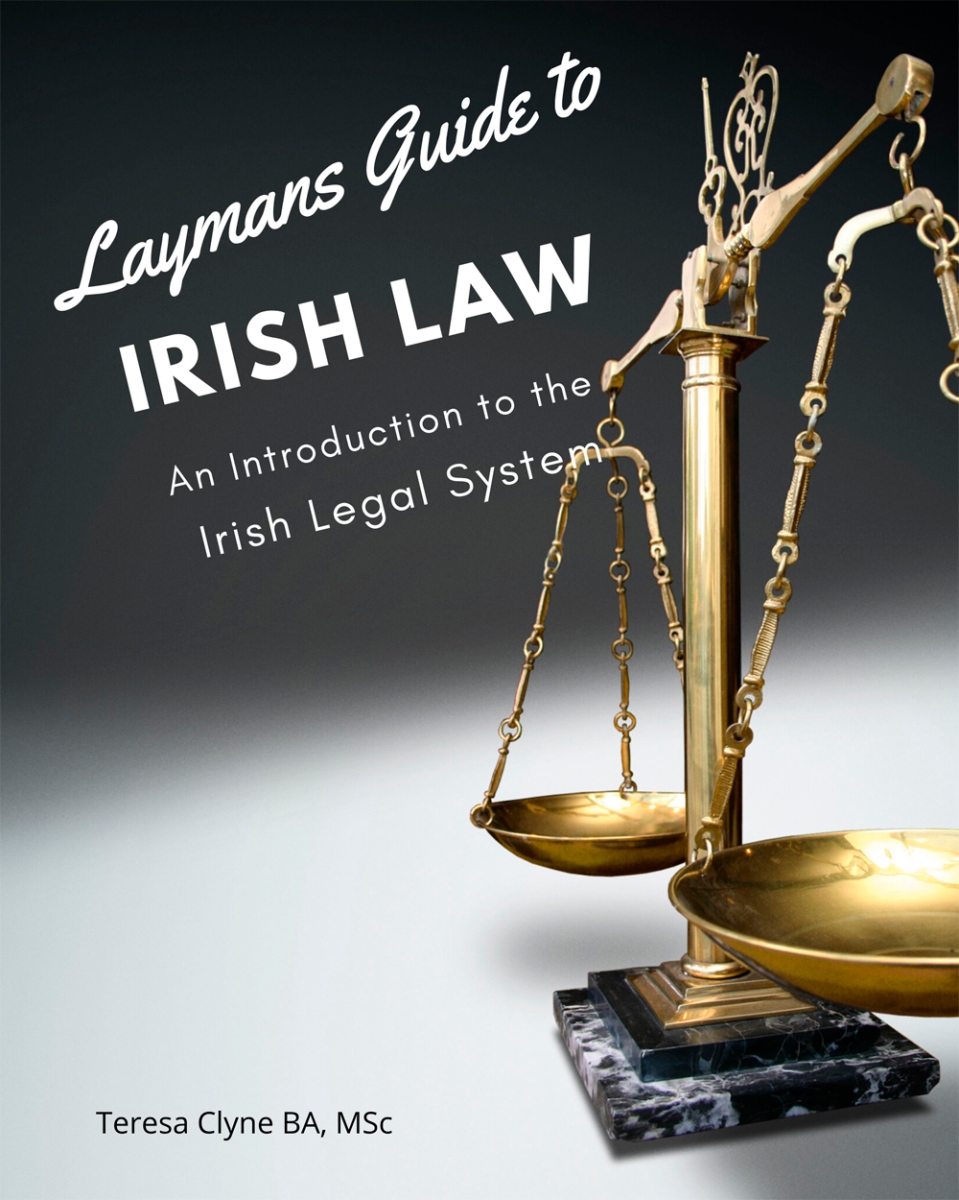 The first time most people encounter the law is either, in a small civil matter, like contract issues, or minor road traffic offences, such as parking illegally or speeding etc.This basic introductory PocketBook is just that, a layman’s guide, it is not meant to be an academic text book, it is merely a guide, however, saying that, many first year law students on the CPA, ATI and ACCA courses as well as year one legal proactive and LLB students find it invaluable as it introduces all the rules and principles in plain English and they can then get on with the important task of learning the terminology once they come to grasps with the principles.

There is a self-test MCQ at the end of the book AND answers. 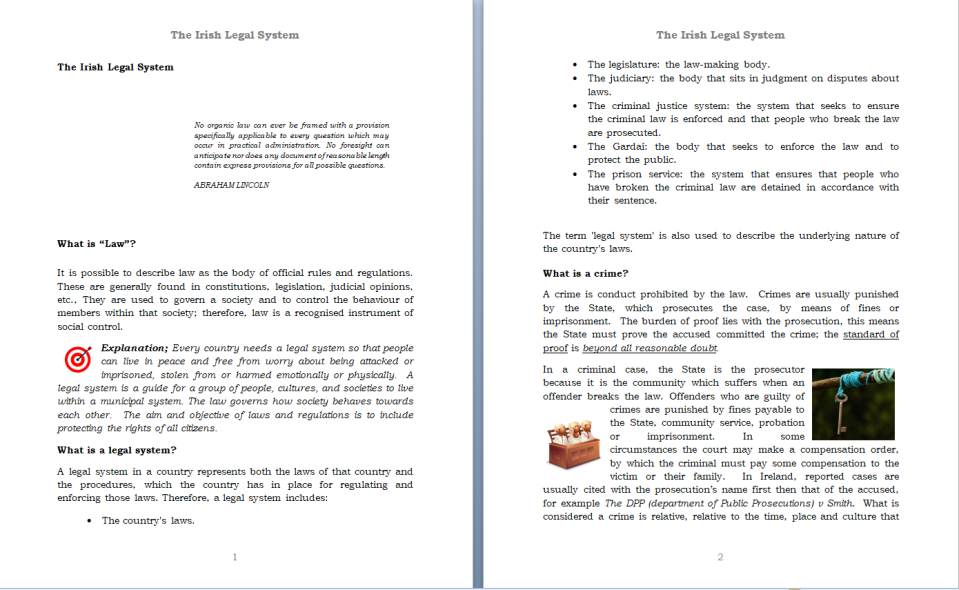 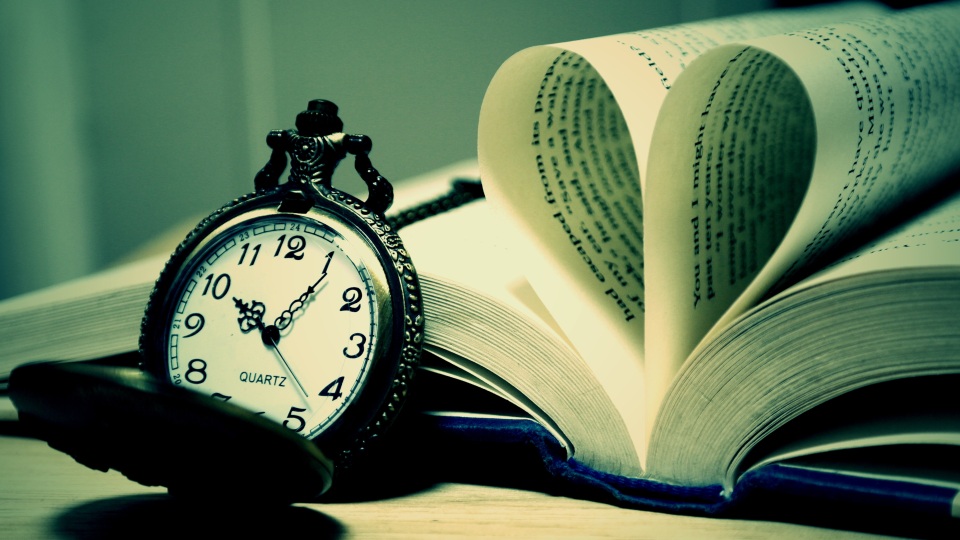 It’s got it all, endurance through adversity, talking dragons, sorcery, and magic, with inter-realm portal travel, child protagonists, an evil king, adventures galore and ultimate victory against evil. 12-year-old Princess Kaia lives in a beautiful medieval realm called Herecia, she climbs trees and spends all of her free time with her pet dragon, Kaia has never known anything but the life of an ordinary peasant girl. Without a loving family or friends, Kaia would have been entirely alone if it weren’t for her family’s servant, Isadora, and her faithful pet dragon Billow.

But Kaia’s past isn’t what it seems. In the midst of a terrible war when she was just a baby, Kaia’s royal parents were forced to make a terrible decision, sending Kaia and her brother Kolby away through a secret portal with only the help of their two magic guardians. Now that the children are separated and cut off from Cypathia until they come of age, Isadora is left guarding her charge and an enormous secret, one that will break apart the world as Kaia knows it.

As the day of her 13th birthday dawns, Kaia remains unaware that she is about to embark on an amazing magical adventure filled with dragons, sorcerers, goblins, and more. Then the portal reopens and everything changes. With her newly-discovered twin brother at her side, Kaia sets off to hone her magical talents, seek out her parents, and find a way to free them from their supernatural prison. Despite all that stands in her way, Kaia knows that it’s her fate to defeat the evil King Mordor and reclaim the Kingdom of Cypathia from the dark forces that hold it.

This young adult fantasy story has it all, endurance through adversity, talking dragons, sorcery, and magic, with inter-realm portal travel, child protagonists, an evil king, adventures galore and ultimate victory against evil

My books are for sale, paperback and Kindle editions,

Watch out next month when I will be releasing my kindle edition completely free for 1 day only, there will be a countdown to the date, so watch out for it